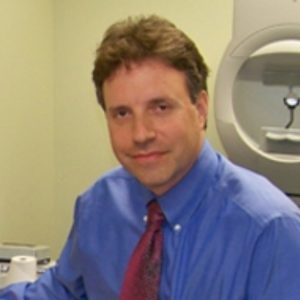 Dr. Wertheimer completed three additional years of advanced training specializing in medicine and surgery of the eyes at Nassau County Medical Center in New York where he also served as chief resident. Upon completion, he earned the distinction of becoming double board certified and a Diplomate of the American Board of Ophthalmology.

Dr. Wertheimer has been in private practice since that time specializing in medicine and surgery of the eyes. He has performed thousands of surgical and laser procedures including no-stitch cataract surgery and LASIK. He has extensive training and a special interest in cataracts, diabetic eye disease, glaucoma, and macular degeneration. He also spent several years at a regional trauma center and has extensive experience in treating traumatic eye injuries.